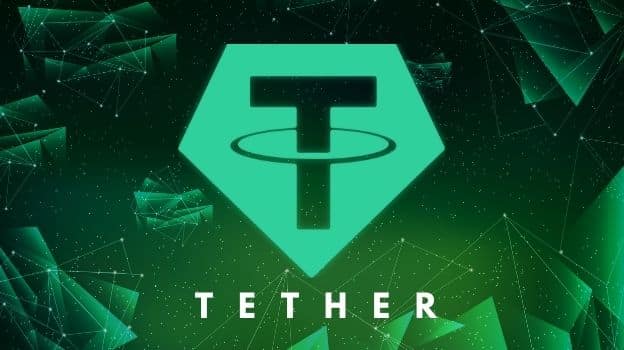 While the cryptocurrency is surging, the stablecoin is gaining prevalence too. Tether proved it recently after the number of USDT transactions on Tron exceeded Tether transactions on Ethereum.

Tether has breached several chains, including EOS, Solana, Ethereum, Bitcoin Cash, Algorand, and Tron. Most of the Tethers use ETH’s ERC20 standard for the minting process, and the procedure has witnessed substantial growth in recent years.

But 2021 has surpassed all the benchmarks as Tron transactions are even outperforming its ERC20 nemesis. Tron-based USDT transactions have been higher than ETH Tether transactions every day in 2021.

For example, a report by Coin Metrics shows that TRC20 Tethers witnessed over 247,000 transactions in the previous three days. On the other hand, the number stayed around 179,000 for ERC20 Tethers. Thus, although TRC20 Tethers have a bigger tx count, ERC20 USDT’s aggregated volume is still 2x more valuable for settlement.

Still, TRC20 Tethers have outperformed ETH-based Tether tx count every week throughout 2021. As a result, many crypto proponents speculate that the shift from ETH to USDT derives from the increasing transaction fees on the Ethereum network.

Ethereum is currently scoring over 1 million transactions every day, but its transaction fees are much higher than Tron’s transfer costs.

The network recently released its London update, which appears to be helping its affordability, but ETH might face serious troubles if the trend continues.

How to Use TRON dApps? – A Quick Study

Banxso: Be Limitless With Our Array Of Assets