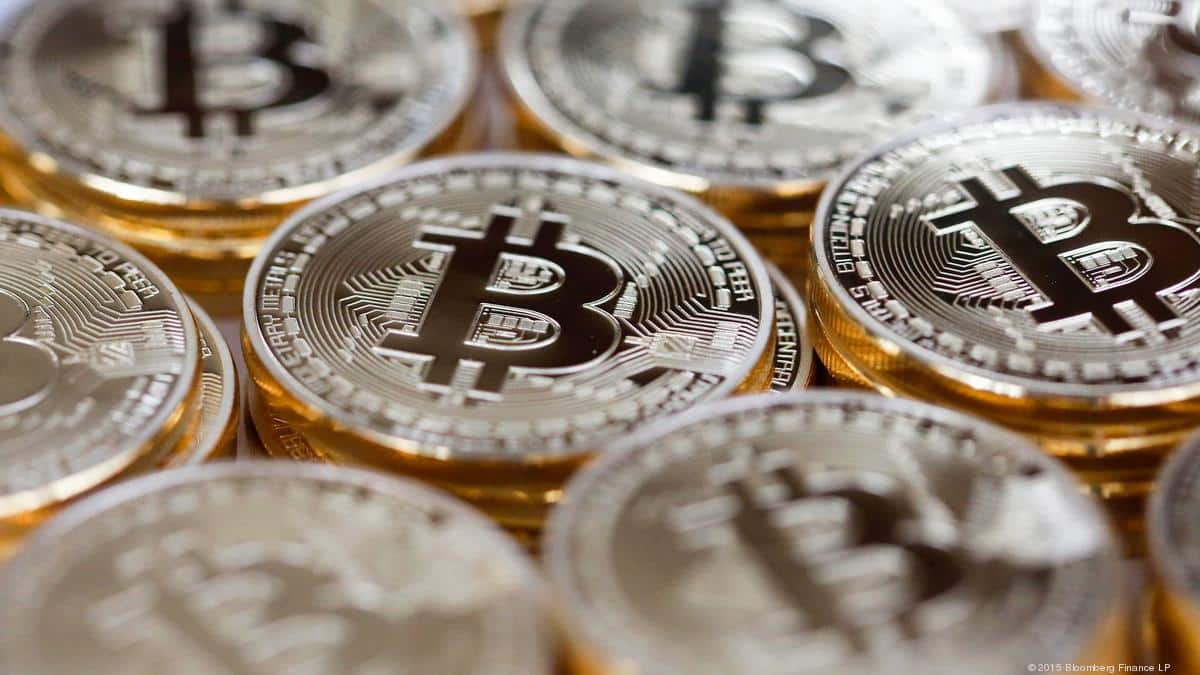 One of the biggest e-commerce giant Amazon Inc., opened its largest campus building in the world in Hyderabad’s financial district, South India. It prepares for expansion and fights with its long-standing rival Walmart Inc.

The facility of this big giant is spread over 9.5 acres, which comprises of three million square feet built-up area. Amazon Inc. is the first owned office building outside the US, which has a capacity three times more than the number of people, the US building does. Due to its huge build-up area, it is the single largest building in the world. At present Amazon has 62,000 employees working for it only in Hyderabad in India. It was inaugurated by Telangana Home Minister Md. Mahmood Ali, Amazon Vice-President Global Real Estates and Facility Director John Schoettler and Amazon-India Senior Vice President and Country Manager Amit Agarwal.

The campus was built in three years period with few special facilities like interfaith player room, mother’s room, quiet room, showers, helipad, and 24 hours open cafeteria. The huge area is located near Rajiv Gandhi International Airport and plans to expand it to 580,000 square feet by next year.

As per the statement of Amit Agarwal, Amazon will also provide space for the company’s tech manpower, software developers, and machine learning scientist, etc in this campus. There is already a migration of 4500 employees done to these new premises, and many more are expected to join this team from other lease facilities.

India has a very small portion of retail consumption. Therefore, there is so much to grow an e-commerce business as per Agarwal.

Macro conditions such as inflation, unemployment, monetary, and fiscal policy would rarely affect the condition of the largest e-commerce industries in India.

Amazon Inc. has done an investment of $5 billion so far, and another $500 million will be invested in food retail. Agarwal also added that Amazon had stepped up exports from India to $5billion over the next couple of years and it has already crossed $1 billion within two years of its launch.  There will be more facilities for services like AWS, Kindle, Alexa, Amazon.in and Amazon Home Services, which is provided on things like doorstep pick-up and electronics repair. Amazon Inc. is also investing in other sectors within the nation. Local media have reported, Amazon investing in food delivery, negotiating with multiple food companies to kick start this line of business.

“The largely untapped country is critical to the global domination plans of both Amazon and Walmart,” creating employment in India’s e-commerce sector.

NEO Price Analysis: NEO up by 5% since yesterday, is NEO aiming ...

US regulators become cautious of the cryptocurrencies after Switzerland visit