US regulators become cautious of the cryptocurrencies after Switzerland visit 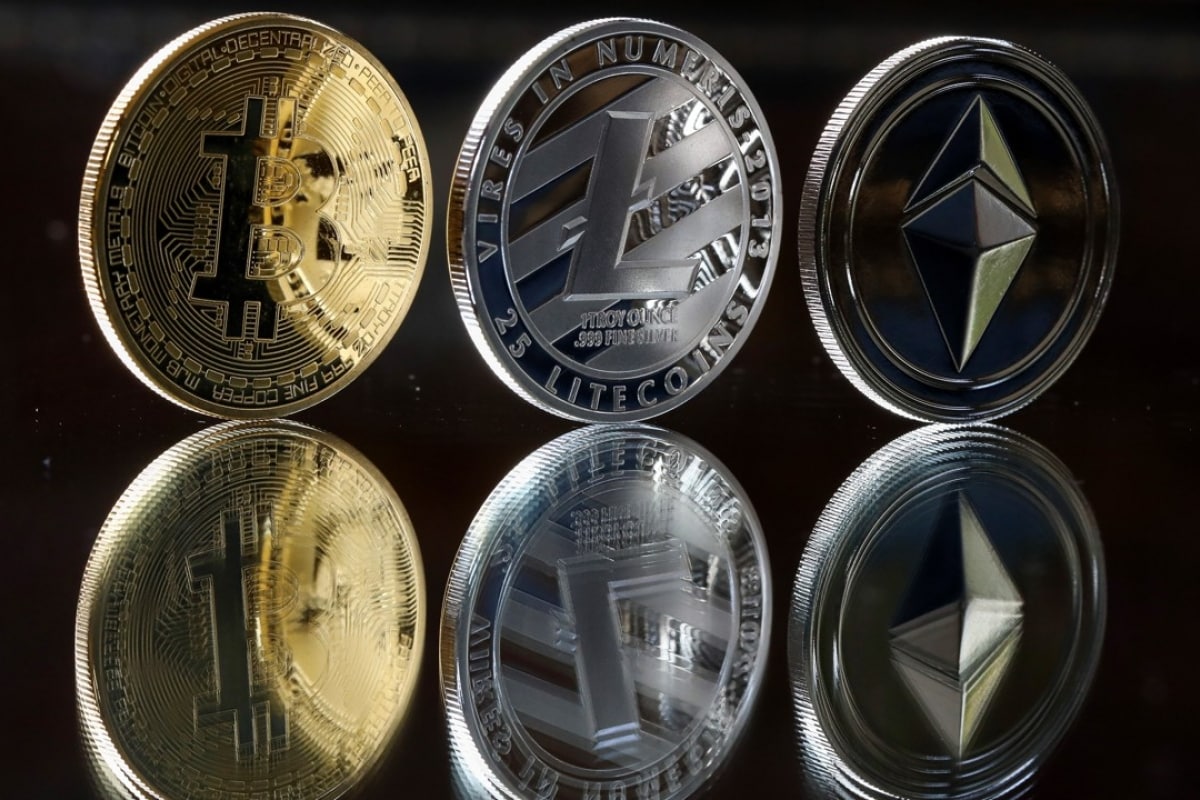 Anticipating the outcomes of the recent visit to the country by US finance officials, the regulators still haven’t given a clean chit to Facebook’s long-awaited cryptocurrency launch, Libra.

This probably because once Facebook launches the currency, it will become far more widespread and prevalent than one can think. Given the already resurfacing illegal activities in the light of what is termed as “trading on the dark web”, Libra will fuel the fad.

Moreover, concerns about its compliance with the nation’s financial and regulatory laws have been worrying the stakeholders. However the makers of Libra have reassured the officials that Libra would meet all the monetary, financial and anti-drug and fraud laws of the countries in which it tends to operate.

Based on the statement released on Aug 25 of a committee’s official, the members of the House of Representatives Financial Services Committee visited some swiss government officials and regulatory bodies including, State Secretariat, International Financial Matters, and the commissioner, Federal Data Protection and Information and Supervisors of the Financial Markets.

As said in the last month, the officials wanted to clear the air on how various Swiss lawmakers will control the functioning of Libra and be aware of its intensity of the benefits and consequences. Waters after the visit stated that:

“While I appreciate the time that the Swiss government officials took to meet with us, my concerns remain with allowing a large tech company to create a privately controlled, alternative global currency.”

Waters, the chief of the US regulatory body, has been particularly critical of Libra due to Facebook’s previous nature and doings with the user data and security issues, stating that it has a “proven history of refraining from the laws that keep customer data secure at a place just like the case of Equifax.”

After Facebook launched the Libra whitepaper early this year, Waters asked Facebook to stop its progress of Libra so that authorities can look into the project with a deeper understanding. According to her, any possible complication overlooked can have drastic consequences on the nation and its economy and as well as the government policies. To put this to an end, Marcus spoke in an interview that Facebook commits to aligning the project to follow all proposed laws till the time the issue of Federal Reserve regarding the project were taken care of.

Bitcoin Reaches its Monthly Low after a 5% Drop