MAYBANK Preparing To Get The New Digital Banking Licence in Singapore 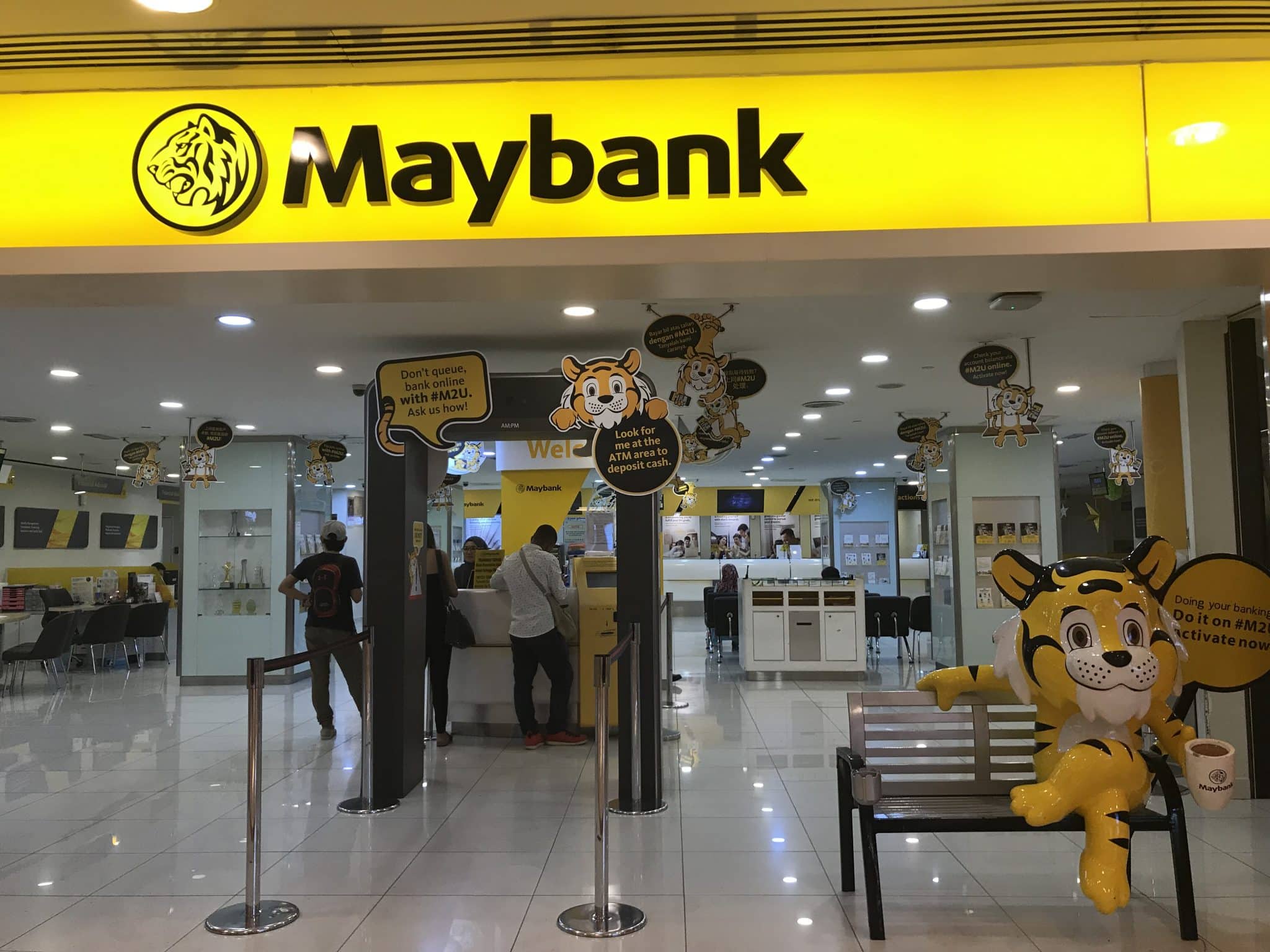 MAYBANK Singapore is preparing to apply for the new digital banking licenses. Alvin Lee, Head of the Community Financial Services revealed that MAYBANK Singapore could be trying to grab one of the five digital banking licenses. Reported in Business Times, Alvin Lee also revealed that the Bank is in talks with its head office in Malaysia on the matter.

The purpose of a digital full-bank license is to enable the non-bank finance industries to provide a wide range of financial services to retail customers while a digital wholesale bank license is meant to serve SMEs and other non-retail segments.

Though all the existing banks do not need these additional licenses to run a digital bank, as informed by the regulators. This can help the country to make new and better changes in the Singapore banking.

After this announcement, Maybank is now is applying for a new license, in an attempt to create a proposition with the new value. It looks like they might seek a partnership with OCBC as well as it is rumored that OCBC is in talks with Singtel to get in a partnership.

Also, in the same report, Alvin was quoted saying that they are looking for a tech partner and can be ‘fin’ (in fin-tech). He continued revealing that currently, they are working for the Malaysian head as their regional partner.

The application is due by October 2019, and by the end of 2019, Maybank will issue the license. Seeing the opportunity, apart from MAYBANK, various non-bank players have also shown their interest in this new digital banking licenses.

Surge In Shares of Overstock As CEO Patrick Byrne Quits