Surge In Shares of Overstock As CEO Patrick Byrne Quits 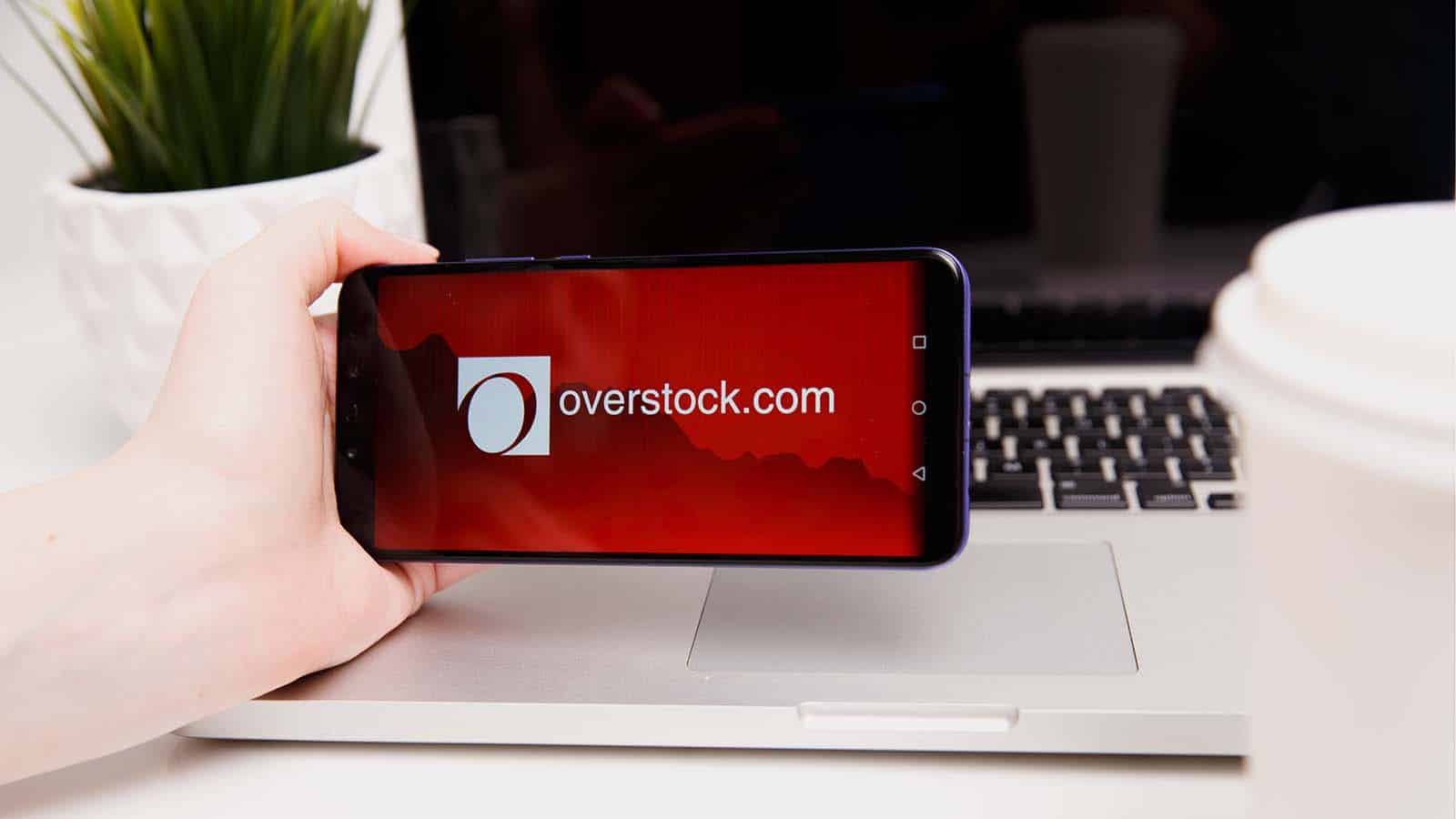 Online retailer Overstock’s shares surged 15 percent on Thursday after CEO Patrick Byrne resigned. The resignation followed the news of his involvement in FBI probe into Russian espionage involving former U.S. presidential candidate Hillary Clinton. Rattling the investors, this news had triggered a 30% drop in Overstock’s shares earlier in the month.

He confirmed a report by Fox News contributor Sara Carter that he had a relationship with Maria Butina, a Russian agent currently lodged in a U.S. prison. Butina had revealed her part in the conspiracy to influence U.S. conservatives and Republicans.

A libertarian with a Ph.D. in philosophy from Stanford University, Byrne is a major proponent of blockchain technology and cryptocurrency. He had spent a decade battling short-sellers targeting the Overstock while it pitted against rivals such as Amazon.com Inc (AMZN.O) and eBay Inc (EBAY.O).

On Thursday, he celebrated the company’s executives with pop culture and cinema references, such as calling the CMO “Commander Data,” from Star Trek.

The stock had fallen more than 70 percent from record highs in January 2018, when Overstock massively gained from Byrne’s plan to launch a digital token.

As of now, the company is more targeted by short-sellers than 99% of companies in the United States. As per S3 Partners analytics, the total short-bets against Overstock stand at $267 million, balancing almost 50% of its float.

In a press statement, Overstock updated the appointment of company veteran Jonathan Johnson as interim CEO.

Bitcoin Reaches its Monthly Low after a 5% Drop

MAYBANK Preparing To Get The New Digital Banking Licence in Singapore