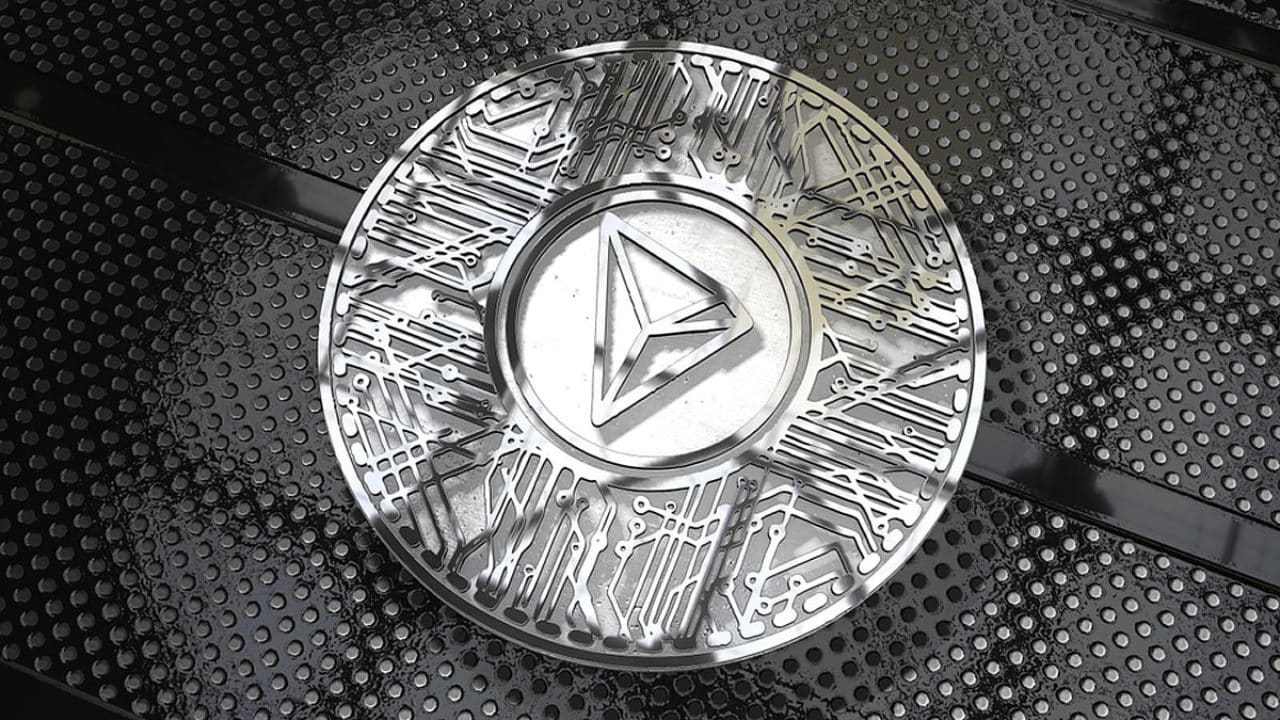 Tron price is falling down the grid from the past few days. However, the coin started the month with an astounding momentum. The traders who were waiting for the uptrend were quite happy by the development. Well, the coin couldn’t hold itself at a higher level for a long time and fell. The current price trend is speculated to last long. There could be a recovery in the coin, but the same might take some time.

The current market scenario isn’t great. Hence, the intraday traders shall suffer loss. Tron price seems to be moving towards the next support level. It won’t be a surprise if TRX coin breaches the major support level due to heavy pressure.

Tron is speculated to give great results to the short-term traders. However, the current market condition isn’t considered the best time for investment; hence the traders are suggested to stay put.