Home›Tron News›VeChain (VET) Price Prediction: There is a Relative Stability in The Movement of the Crypto, Launched a Bounty Program for Dapp Developers
Tron News

VeChain (VET) Price Prediction: There is a Relative Stability in The Movement of the Crypto, Launched a Bounty Program for Dapp Developers 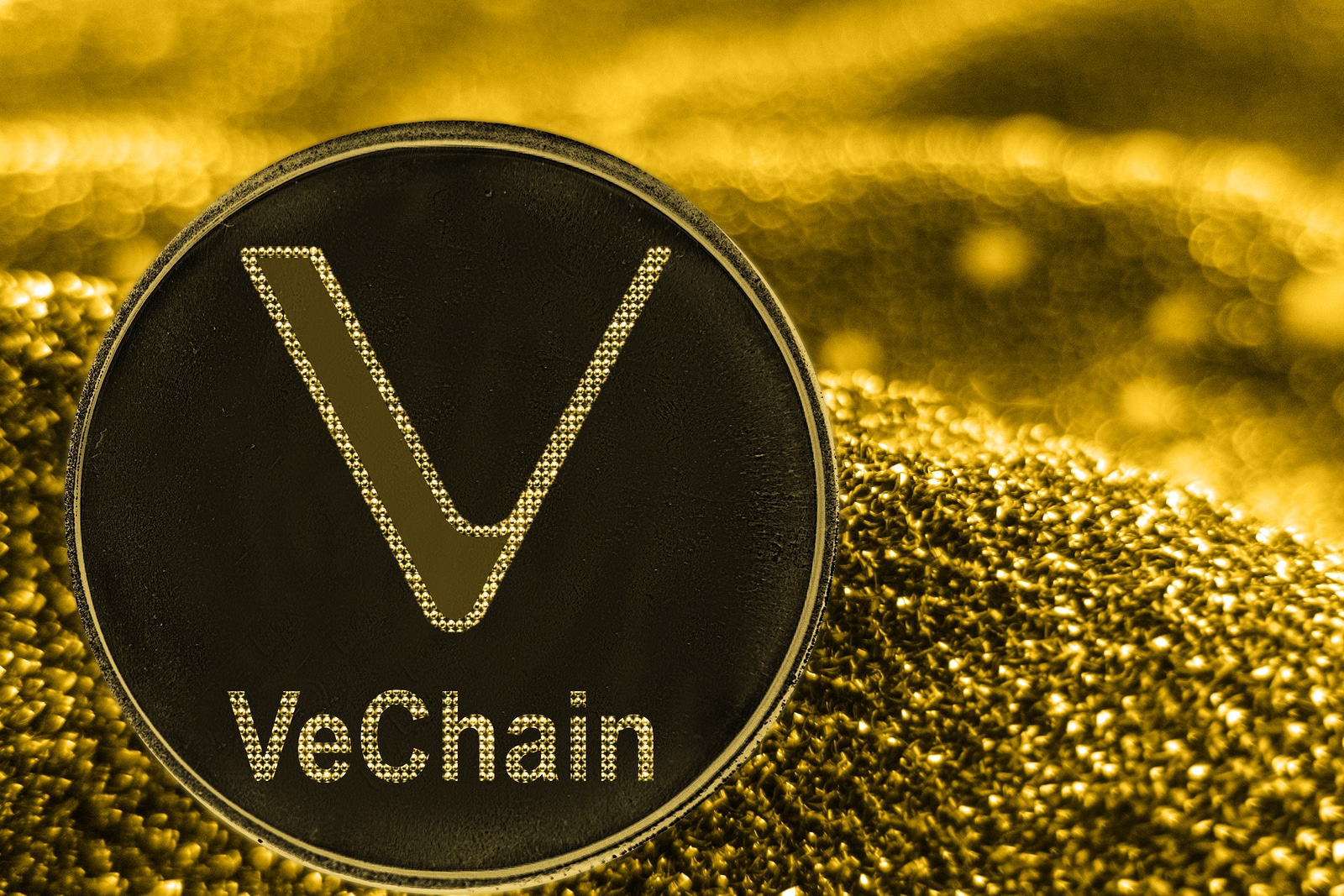 There is a piece of good news for dapp developers as VeChain launched a new bounty program in order to boost decentralized apps development on the blockchain. Additionally, the foundation has decided to launch a VTHO subsidy program. For all those developers who agree on implementing native fee delegation features to their application, the organisation is planning to relaunch an updated VeChainThor Supercharger program.

VeChain (VET) has shown some good signs in the last few days, where the crypto has been in the green zone. The coin is expected to go up from these levels and as per our analysis, it will trade around 0.01 USD in the long term. The immediate resistance for the coin is at 0.005892 USD and the support level is at 0.005439 USD.

The latest announcement of the bounty program will drive a number of potential developers toward the blockchain and ultimately toward the VeChain ecosystem. As far as trends are concerned, the long term is bullish at the current level. However, the short term appears to be an unpredictable one.